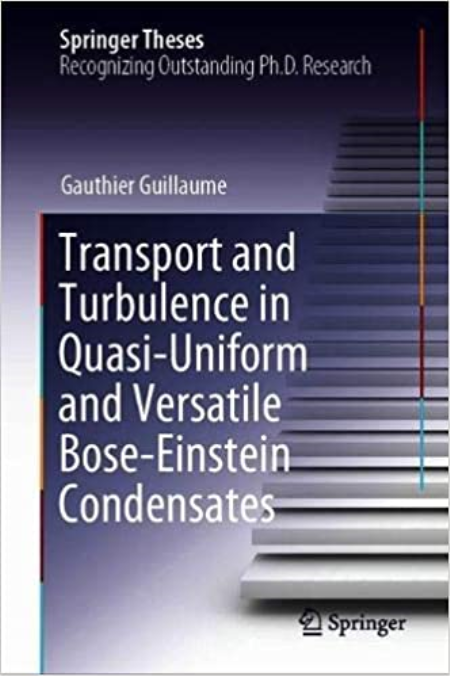 We develop and demonstrate the loading of Bose-Einstein condensates (BECs) into nearly arbitrary trapping potentials, with a resolution improved by a factor of seven when compared to reported systems. These advanced control techniques have since been adopted by several cold atoms labs around the world.

How this BEC system was used to study 2D superfluid dynamics is described. In particular, negative temperature vortex states in a two-dimensional quantum fluid were observed. These states were first predicted by Lars Onsager 70 years ago and have significance to 2D turbulence in quantum and classical fluids, long-range interacting systems, and defect dynamics in high-energy physics. These expents have established dilute-gas BECs as the prototypical system for the expental study of point vortices and their nonequilibrium dynamics.

We also developed a new approach to superfluid circuitry based on classical acoustic circuits, demonstrating its conceptual and quantitative superiority over previous lumped-element models. This has established foundational principles of superfluid circuitry that will impact the design of future transport expents and new generation quantum devices, such as atomtronics circuits and superfluid sensors.