E-Books →Facing the Nazi Past: United Germany and the Legacy of the Third Reich 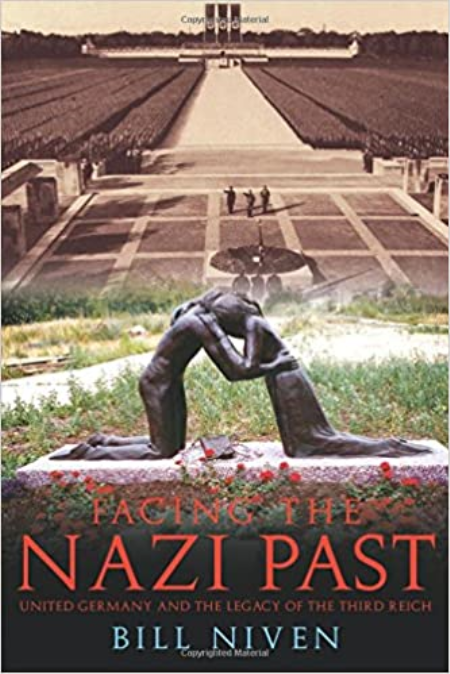 Facing the Nazi Past examines how the communist East viewed the events of these years very differently from West Germany during the Cold War.

Following the unification of Germany, these contrasting memories of the Third Reich have contributed to a new perspective on this period of German history.

Facing the Nazi Past explores the developments and debates that were symptomatic of this shift towards a more open confrontation with the past, such as:

* the image of resistance to Hitler in united Germany

* the plans for the construction of a Holocaust Memorial.

Anyone; students, scholars or interested readers, who are involved in the study of European history, will find this an enthralling and informative read.