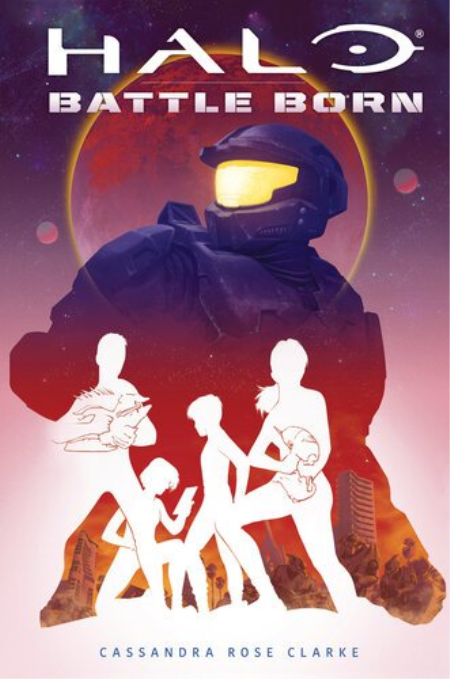 Saskia, Dorian, Evie, and Victor aren't exactly friends at their small high school on the middle-of-nowhere colony world of Meridian. Each has their own problems, from absent parents to supporting their family, getting into a good college to making the next hit holo-film. But those problems were nothing next to the threat now facing their world: The alien alliance known as the Covenant is laying siege to Meridian, for reasons that aren't so easily explained.

With their village in flames, the four teens find themselves stuck aboveground, locked out of the town shelter where the rest of the survivors are gathered. Together, Saskia, Dorian, Evie, and Victor are thrust into battle with nothing but a few scavenged weapons and an injured Spartan, one of the UNSC's super-soldiers. What's forged from the destruction will detee the fate of Meridian, and tilt the battle for humanity's survival.