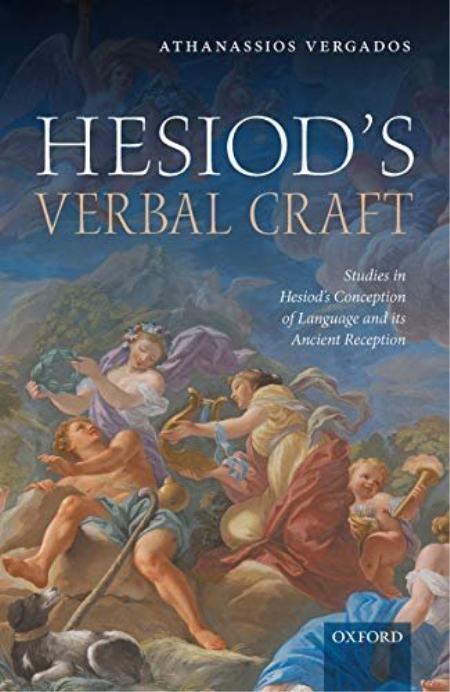 This novel, ground-breaking study aims to define Hesiod's place in early Greek intellectual history by exploring his conception of language and the ways in which it represents reality.

Divided into three parts, it addresses a network of issues related to etymology, word-play, and semantics, and examines how these contribute to the development of the argument and the concepts of knowledge and authority in the Theogony and the Works and Days.

Part I demonstrates how much we can learn about the poet's craft and his relation to the poetic tradition if we read his etymologies carefully, while Part II takes the discussion of the 'correctness of language' further - this correctness does not amount to a naïvely assumed one-to-one correspondence between signifier and signified. Correct names and correct language are 'true' because they reveal something particular about the concept or entity named, as numerous examples show; more

importantly, however, correct language is imitative of reality, in that language becomes more opaque, ambiguous, and indeteate as we delve deeper into the exploration of the condicio humana and the ambiguities and contradictions that characterize it in the Works and Days. Part III addresses three moments

of Hesiodic reception, with individual chapters comparing Hesiod's implicit theory of language and cognition with the more explicit statements found in early mythographers and genealogists, demonstrating the importance of Hesiod's poetry for Plato's etymological project in the Cratylus, and discussing the ways in which some ancient philologists treat Hesiod as one of their own. What emerges is a new and invaluable perspective on a hitherto under-explored chapter in early Greek

linguistic thought which ascertains more clearly Hesiod's place in Greek intellectual history as a serious thinker who introduced some of the questions that occupied early Greek philosophy.