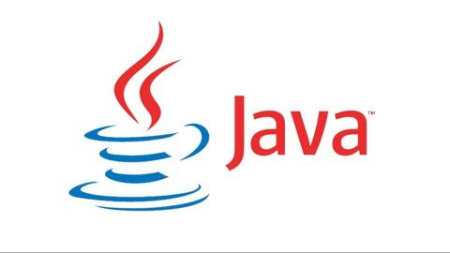 Java is the world's most popular programming language.

The programming language continues to be a robust and dynamic skill for people to have.

If you are a computer science graduate or someone who wants to learn Java online courses then you have come to the right place. Get Certified today in Java programming by taking up this course.

The Java Programming language is been around for more than 20+ years now and it has expanded its reach to almost every single field, from small mobile apps to large banking application running on major Investment banks.

Another area where Java really shines is for creating Android applications. Though Google has now declared Kotlin as the official language for Android app development, Java is still quite big and there is no sign of any slowdown in coming years.

Whether you're an expert programmer or a complete novice, it's a wonderful language to have a skill added in your profile.

Most developers choose Java as a programming language while creating an application or working on any project because of its amazing features. Java is widely used for developing web applications, software, and web portals as well.

In this course, you will learn some of the best Java programming for bners as well as advanced programmers. This course will help you to learn and nourish your programming skills in Java.

Who this course is for: